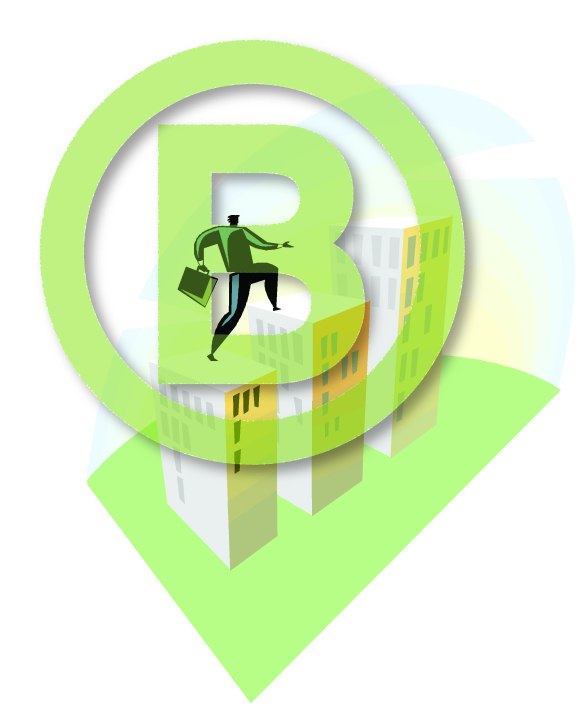 On Friday July 1st, B-Corp legislation will go into effect in Virginia. Virginia became the fourth state to pass B-Corp legislation back in March following the lead from my home state of Maryland, who was the first, followed by New Jersey and Vermont. I am really excited about this sustainable policy and business movement especially when other states such as Hawaii, Michigan and New York are joining the party. Soon it will be a national phenomenon!

After doing some research on B-Corp, I found myself lost in legal and economic jargon and had to phone a lifeline before attempting to write about it. It’s quite handy to have a friend getting his law degree at George Washington University. Let’s start with what I understood before my friend, David, stepped in with his legal expertise.

To start out, B-Corp is short for Benefit Corporation. B-Corp legislation has basically two parts. First, B-Corp legislation establishes a certification system, which will allow consumers to recognize socially and environmentally responsible companies, much like LEED certification (the rating system used for sustainable architecture), but for businesses. Any company from any state can apply to be certified B-Corps through a third party based on the rating system developed by B Lab, a non-profit which established this whole concept. I love this idea because it seems to be a great solution to green washing, as it provides some solid guidelines for companies to be designated as a sustainable business.

Ok….so this is where I got lost and chose my phone-a-friend lifeline to get me out of the hot seat. Having no concept of corporate law or corporations in general, I learned from David that the head of a corporation can be sued by their shareholders if the shareholders believe that the head person is mismanaging the company in a way that is causing loss of profits. Apparently, this is what is referred to as fiduciary duty of financial interests. In the minds of those trained in classic business theory, this action poses a challenge for companies who want to be socially and environmentally responsible since these actions can at times work in opposition to profit-making. However, the truth is that building sustainability into one’s business model can actually increase profitability over the long term.

In a 2010 study, three economists examined 120 U.S. corporations that were members of the Dow Jones Sustainability Index (DJSI), which assesses companies’ minimization of economic, environmental, and social risks and maximization of long-term shareholder value. The authors compared the financial performance of these companies against that of 120 companies who were not members of the DJSI. They found that firms that had embraced corporate social responsibility had higher gross profit margins and higher returns on assets than those that didn’t. And, according to Inc., “over half of the B Corps have grown jobs by more than 5 percent over the past 24 months in the midst of a recession.”

The mission of a B-Corp is to create a public benefit in addition to shareholder value. So B-Corp legislation is designed to protect these responsible companies and provide an incentive for more companies to convert to a more green and good means of business. The B-Corp legislation creates a second option for a corporation, by redefining fiduciary duty in terms of interests above and beyond purely financial ones, such as “create(ing) a material positive impact on society and the environment.” This new definition not only protects the corporation from being sued for taking steps that emphasize environmental and social concerns, but also switches things up a bit by allowing shareholders to sue the corporation for not being socially and environmentally responsible enough. Here is where the certification system comes in.

As I said earlier, the B Corp rating system is set up like LEED certification with different levels of certification that correspond to how many points were received in the different categories of social and environmental responsibility. A third party rates the businesses similar to the practice used for organic certification. There is also an audit clause found in the legislature to make sure the businesses are compliant with their ratings and promises.

So that’s my summary in laymen’s terms. For those of you who, like David, enjoy reading legal documents, here are the state summaries for Virginia and New Jersey. If you are interested in learning more about the benefits of Benefit Corporations, I suggest you read this Inc. article or visit the B-Corp website.

And now to poll the audience members: Do you think B-Corp legislation will be an effective tool to combat green washing and to promote sustainable business?